If you’re searching how to fix Samsung Galaxy S7 Edge wont charge, then don’t worry now!!! There are several ways and ‘easy’ methods that will allow you to easily troubleshoot the problem and turn on your Samsung S7 phone. This article has compiled an exciting guide to help you turn on Samsung galaxy S7 mobile.

Samsung Galaxy S7 is considered one of the premium phones mainly due to its water-resistant feature, fast wireless charging, high-performance camera, and expandable memory.

Despite these excellent features, the Samsung Galaxy S7 edge is far from being perfect. A common complaint about this phone is that there are times that the Samsung Galaxy S7 edge wont charge at all. This can be a severe problem for any Samsung S7 owner. Fortunately, there are several methods to resolve this common issue affecting the S7 that prevent it from charging or turning on. However, there’s no need to troubleshoot for Samsung S7 owners whose phones suffered liquid or physical damage. 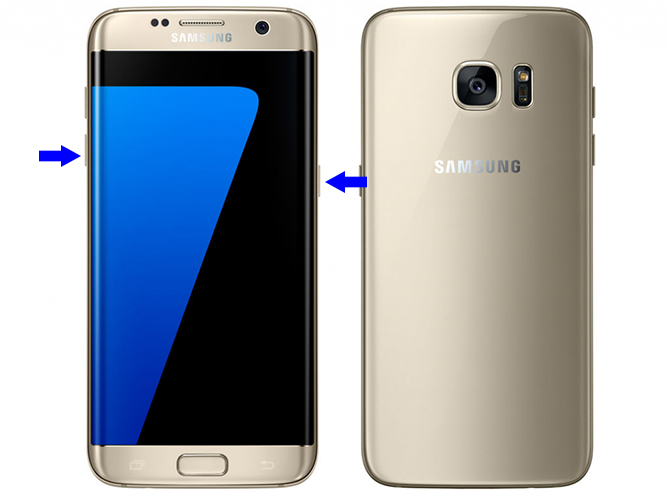 If the galaxy s7 not charging without apparent reason, then there’s a chance the operating system has crashed, especially if the phone is not responding.

2. Check your Samsung charger and the USB cable

If your Samsung Galaxy S7 phone is still not charging after rebooting, check the charger and cable as it may also cause the problem.
Start by inspecting the USB port on the charger and lookout if you can find something that obstructs the cable, like dirt, lint, or whatever prevents good contact between receptors.

Also, see if there is a bent charger pin. You can straighten it out using a pair of tweezers or even a toothpick. Similarly, check the charging cable at both ends; if there is any bent pin in t 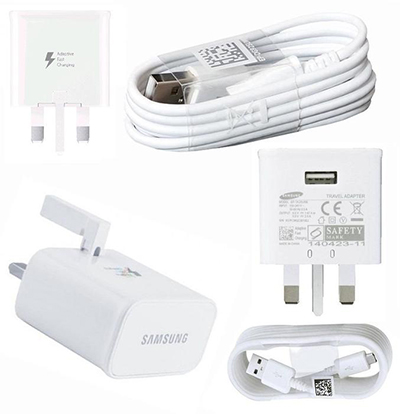 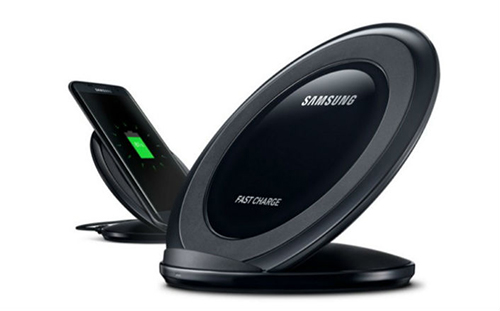 You can try using a wireless charger to check if the Samsung Galaxy S7 edge takes in current through this option. If the phone starts charging using this wireless charger, then there might be a problem with the USB port of the device.

Another trick you can try when Samsung Galaxy S7 won t charge is holding the phone at different angles while plugging it in the charger.

Just plug in the charging cable and try moving your S7 edge phone at different angles to see if it charges. You can move it to your left, right or move it upside down. If your Samsung Galaxy S7 edge starts charging, then there is a loose connection or a problem with the port. Unfortunately, you’ll have to take your phone to a repair shop or Samsung gallery to fix this problem.

Some common problems that can occur in Samsung Galaxy S7 edge are:

In this scenario, the Samsung Galaxy S7 is charging, but it intermittently connects and disconnects when the phone is moved or touched. This indicates a problem with the receptors of the mobile phone and charging cable. An easy fix for this is to hold the mobile phone at a certain angle and make sure the cable is firmly plugged into both the phone and the charger.

The Samsung Galaxy S7 has a fast-charging feature. Due to which it can charge in less than an hour or two. However, this can be a cause of concern if it takes longer than 3 hours to charge fully.
One of the reasons why the phone is charging so slowly is the apps running in the background. To avoid these, you can turn off or close all the apps first before charging your Samsung Galaxy S7 edge.

Another reason for Samsung Galaxy S7 charging slowly can be due to overheating of Galaxy S7. This issue can be solved by either turning off the phone screen or the phone itself.

3. Samsung S7 edge drains its battery instead of charging

One of the most common charging issues with the Samsung Galaxy S7 is its battery drains instead of charging. The phone uses the battery quicker, even if it’s plugged in with the charger.

This issue is also related to running many apps in the background. You can resolve this issue by booting the phone in safe mode or turning off your Samsung Galaxy S7 edge phone while charging.

We hope you like our troubleshooting guide for Samsung galaxy s7 not charging. Do share it with your friends and family. For more tips and tricks, do check out our other articles here. 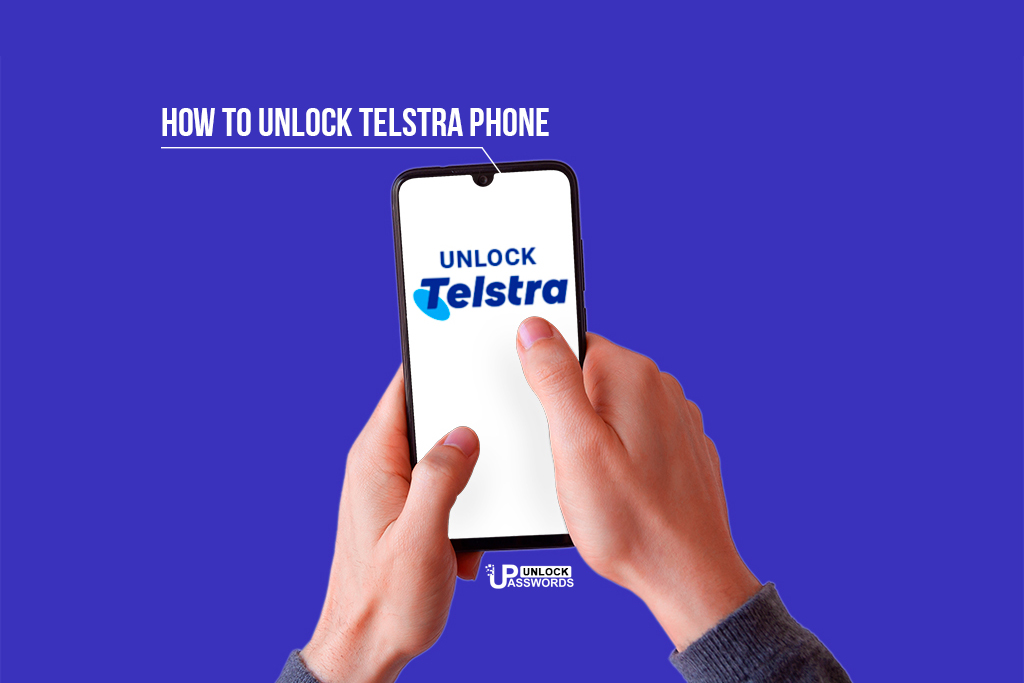 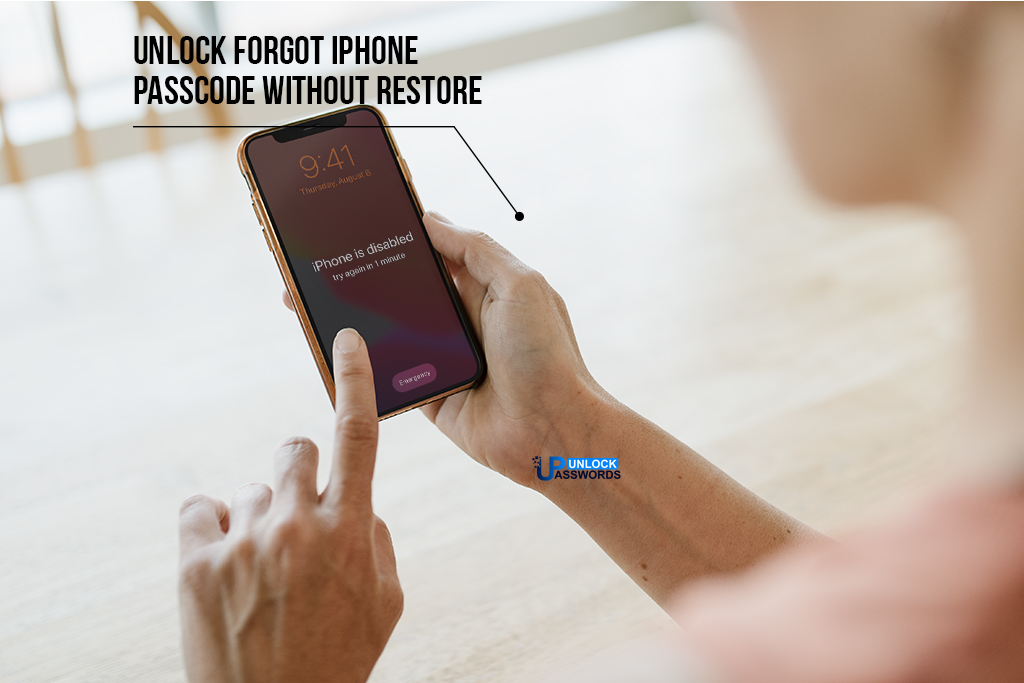 How to Unlock Forgot iPhone Passcode without Restore 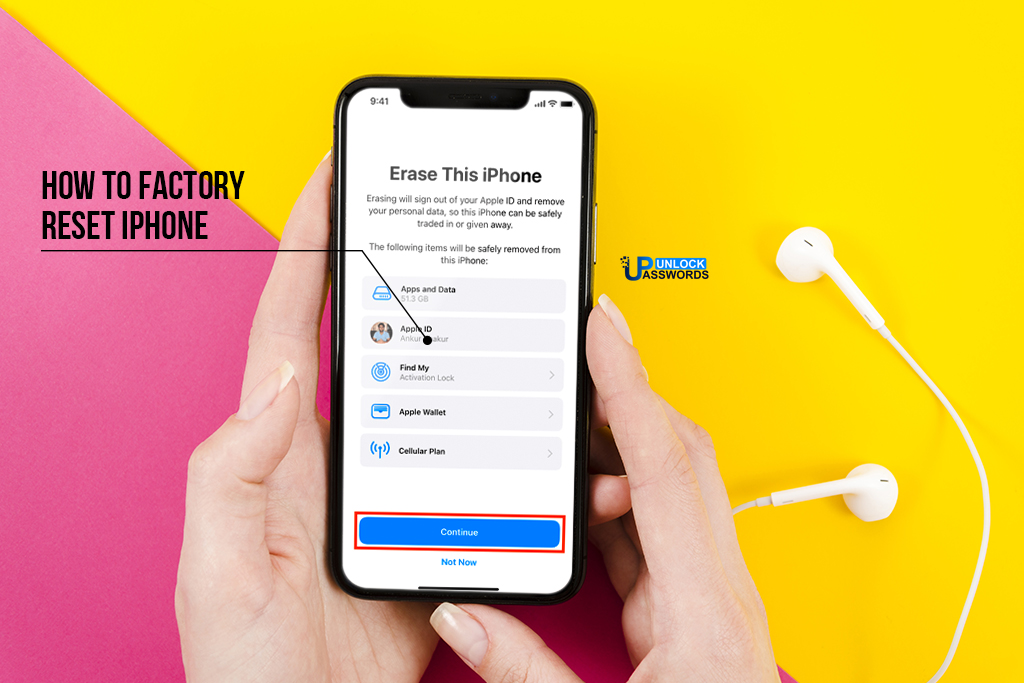 How to Factory Reset iPhone with or without Password 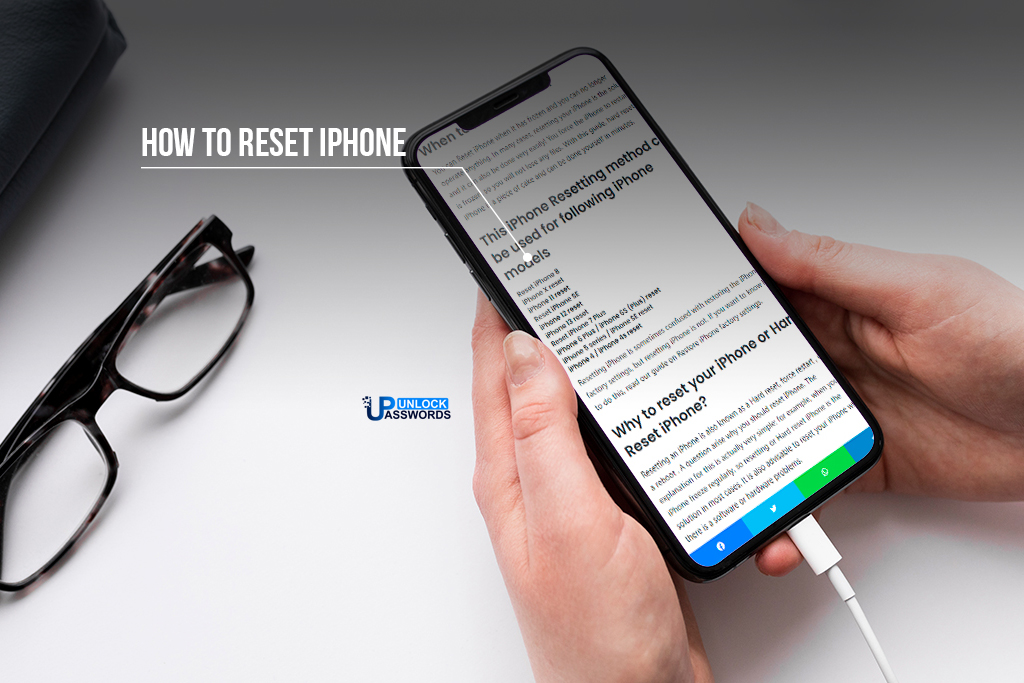 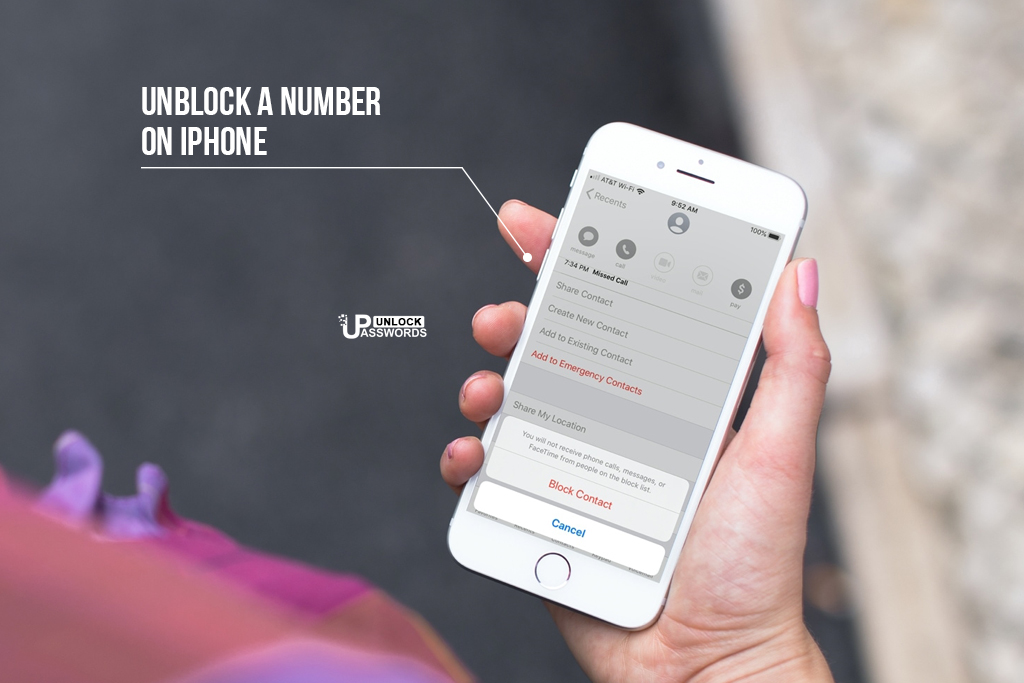